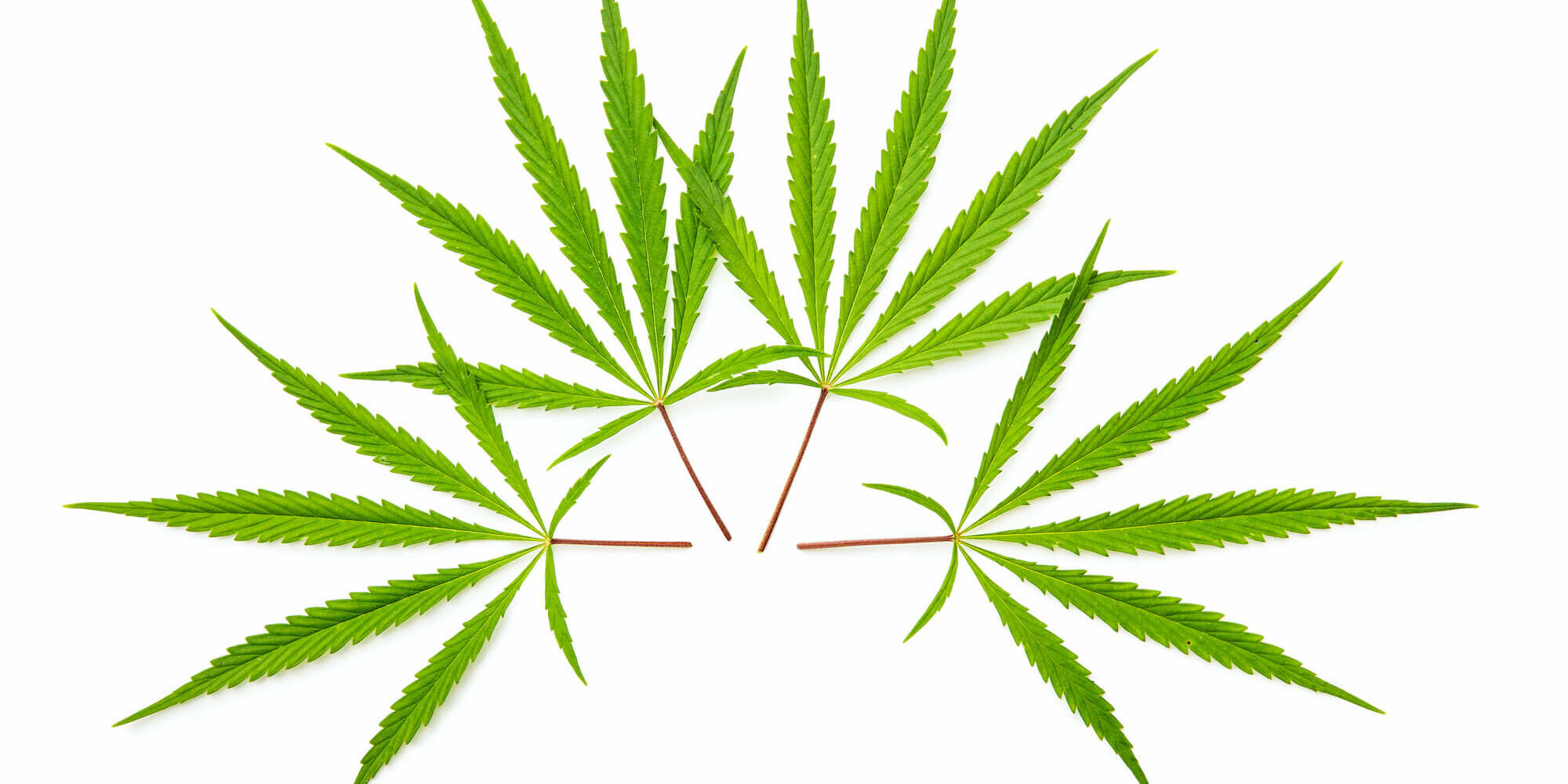 Jut is a classic South African mixed-race cannabis that is ubiquitous throughout Southern Africa. It often carries the connotation of being a “low grade” or junk weed that is only smoked in desperate times or when someone forgot to bring the top shelf stuff to the braai.

However, if you are that random dude buying weed from a random local Rasta who you’ll probably never see again, you are almost guaranteed to get the bottom shelf males, twigs, leaves, stalks and pips (hence the low grade). Due to the covert nature of the grows and the inexperience of many growers “street weed” is also very likely to contain seeds as males often grow alongside females and they naturally produce the seeds to run more gorilla runs.

It’s anyone’s guess to the actual quality of the weed unless you grow and prepare the flowers your dang self.

Due to the legality of cannabis in South Africa, most outdoor Jut grows are hidden in remote greenbelt areas around the cities and gardens. Local growers tend to their remote crops at night or early morning, where they can strategically bend or train stalks to blend in with other shrubs to reduce their size and profile of these huge African bushes that will happily grow over 3 metres if you let them.

These outdoor illegal Jut growers spend a lot of time altering the landscape so that their grows are accessible from a local footpath (if you know-how) but at the same time completely inaccessible (if you don’t know how). Each grower has their own strategy for selecting their locations hiding and tending to plants, harvesting and preparing the end product. More than the weed itself I love speaking to outdoor growers and learning about how they play the system as it can be an ingenious subculture within a subculture.

These Sativa strains find their way along on the border of Zambia and Zimbabwe make their way down from the Zambezi river over the South African border and are found growing all the way along the N1 down to Joburg. There I said it. If you know an African language or three and are open to a bit of bribery and coercion, the gift of a few seeds that extends their season and shared a-grade “zol” and a native will lead you into a few of his local grows.

In the city, the strains get blurred with many metropolitan and imported Indica hybrid grows. In the velds (bush areas) and farmlands that surround Joburg you can find many of the “classic” African Sativa plants with Rooibart, Durban Poison and sometimes Swazi or blends of the classics.

As you head toward Durban from Johannesburg the Sativa blend starts to turn toward more Durban Poison African AK-47 and other strains that became more mainstream from the 2000’s onwards.

Legalising cannabis once and for all
2 Jul 2020