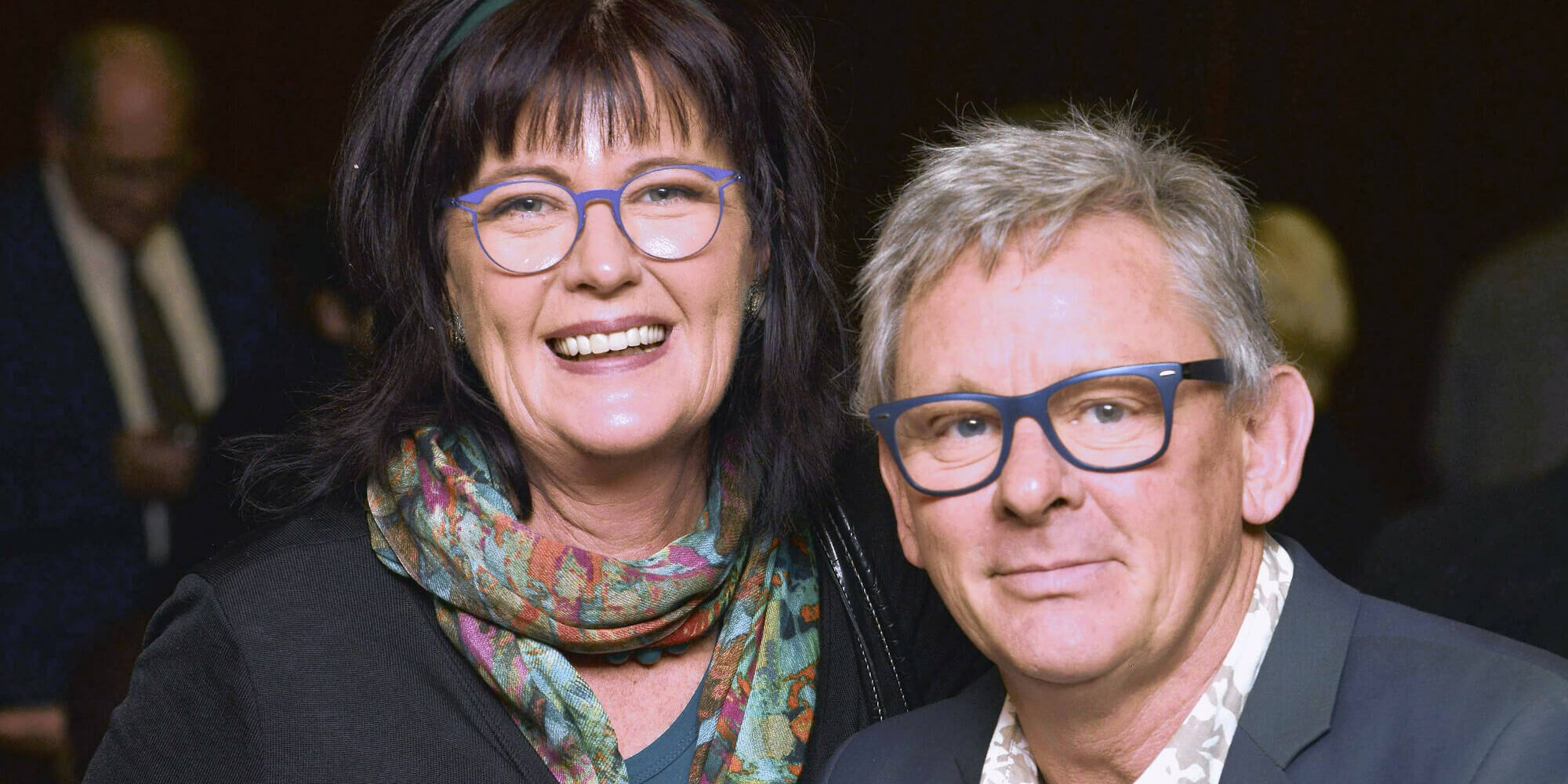 In the early hours of Friday morning, Julian Stobbs was fatally shot at the Dagga Couple’s home near Lanseria in what appears to have been an armed robbery. Not much is known at this point other than that Julian was shot in his bedroom during the robbery and that mobile phones and other items were stolen from the property and that Myrtle Clarke, was thankfully left unharmed physically in the traumatic ordeal.

Tributes from friends, family and innumerate cannabis community activists started appearing across social media as the tragic news started to spread across South Africa and the world.

“The cannabis community is mourning the passing of our hero. The family is requesting that the public respect their privacy and allow Myrtle and the family some space during this difficult time. Thank you for the outpouring of love we have already received”

The Dagga Couple
Cannabis activist Julian Stobbs and partner Myrtle Clarke mounted an extensive legal battle against the seven departments of government. The couple known as “Dagga Couple” or “DC” for short became full-time cannabis activists after their own arrests in 2010.

Rather than admitting guilt, the two began challenging the government to completely legalise cannabis in South Africa as other countries have done. The “Dagga Couple” or “DC” became the figureheads of South Africa’s largest pro-cannabis lobbyist organisation.

Legalising cannabis once and for all
2 Jul 2020