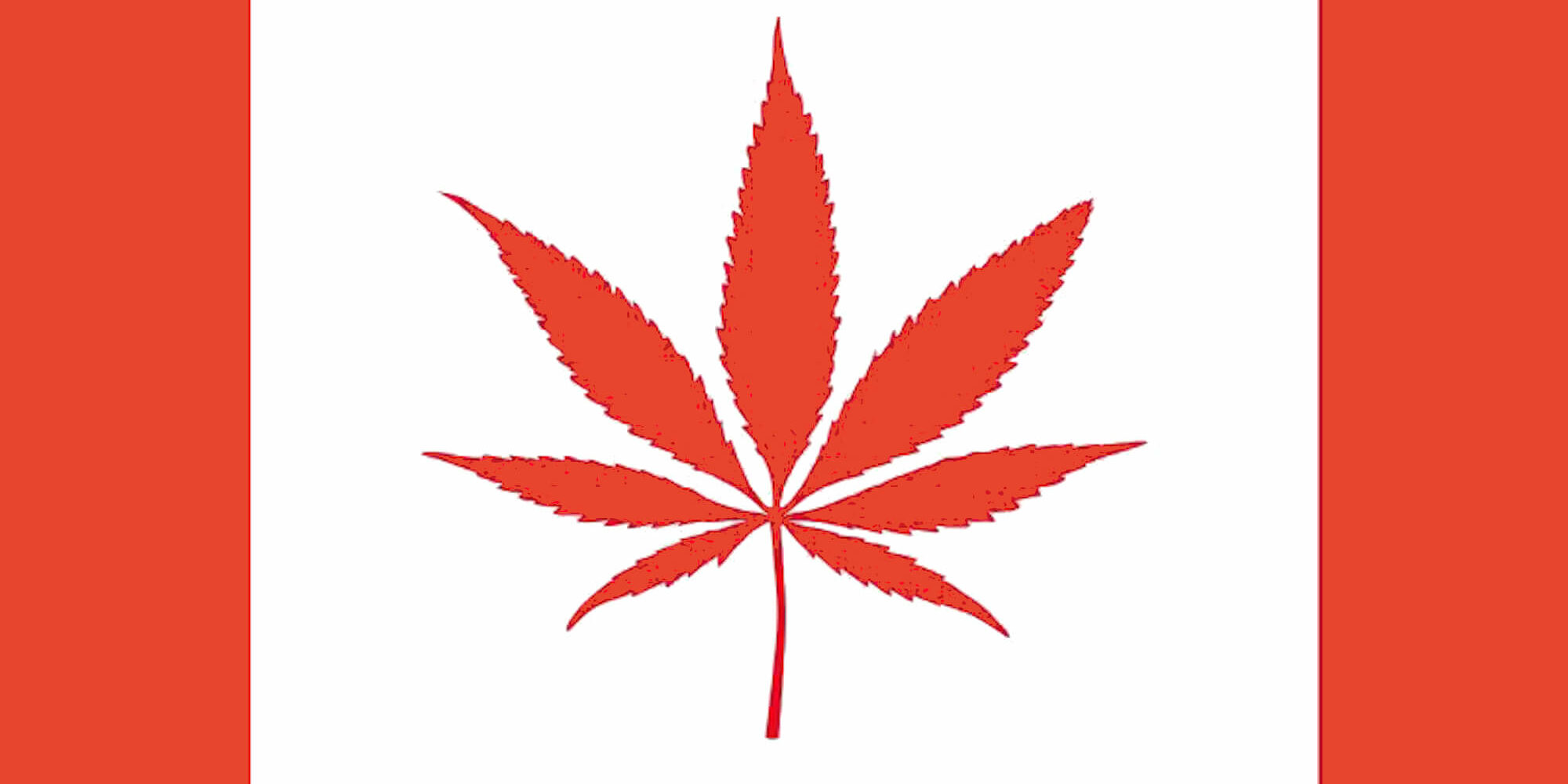 In Canada Cannabis is legal for recreational, commercial and medicinal use. Medicinal cannabis was legalized across Canada on 30 July 2001 under a number of conditions. Seed, grain, and fibre production were permitted under licence by Health Canada and finally, the Cannabis Act came into effect on 17 October 2018 making Canada the second country in the world, to completely legalize the cultivation, possession, procurement and consumption of cannabis and all its by-products.

Prime Minister, Justin Trudeau created the federal-provincial-territorial task force in 2015 to discuss a suitable process for the legalization of cannabis. The Task Force released a 106-page report in December 2016.

Sales for recreational use did not commence nearly 2 years later 1 July 2018 based off the legislation (Bill C-45, the Cannabis Act) passed by the federal government in June 2018.

Canada Day
A federal statutory holiday, it celebrates the anniversary of July 1, 1867, the effective date of the Constitution Act, 1867 (then called the British North America Act, 1867), which united the three separate colonies of the Province of Canada, Nova Scotia, and New Brunswick into a single Dominion within the British…