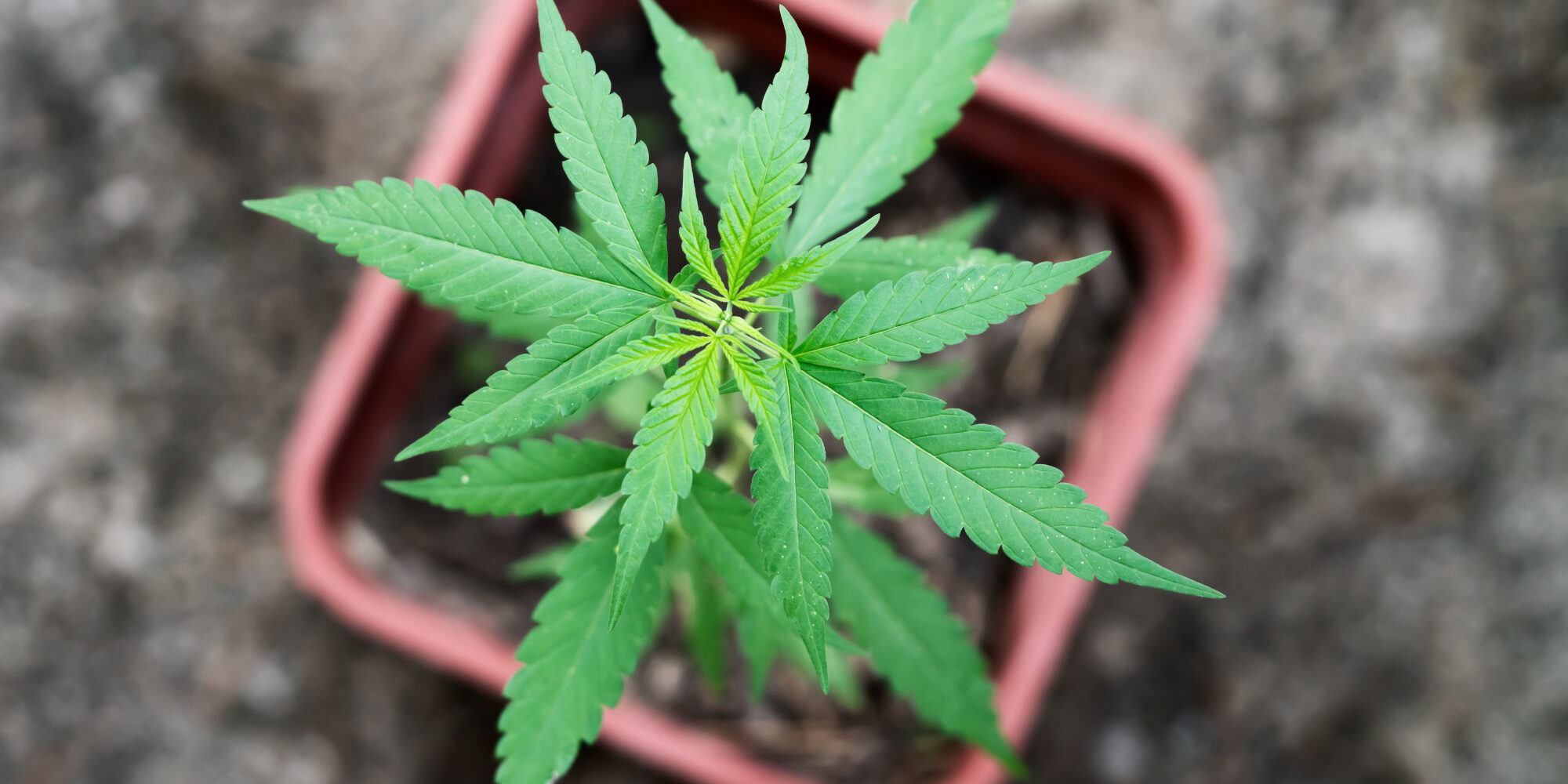 The Plant
When the word cannabis is uttered, the image of the famous leaf shape is immediately recalled. Leaves are in fact the least potent part of the plant, next to the stem and the roots. The cannabis plant can be divided into six main sections, the bud, stem, branch, nodes, leaves, and main cola.

Next, note that cannabis plants have genders. They can be male, female, or a mixed-gender (commonly called the hermaphrodite condition). There is also a condition of the female plant called sinsemilla that growers and breeders alike need to understand.

The male plant contains low levels of THC and does not taste very good, but it can produce a high. Growers only cultivate male plants for pollen so that they can make seeds. Males do not have pistils. Males are mostly used to provide pollen for future breeding endeavours to make seeds. Most growers cull them from the garden.

The female plant, when pollinated, produces THC but also produces seeds, which prevents larger quantities of bud from growing.

Hermaphrodite plants contain both male and female organs. If the pollen is viable, the plant will automatically pollinate itself (selfing), resulting in a crop that can never be sinsemilla. Some plants will become hermaphrodites under poor growing conditions or periods of great stress. Certain strains are more likely to become hermaphroditic than others. In general, growers avoid hermaphrodites.

Hermaphrodite flowers, containing both male and female parts, are to be avoided. A stressed plant or unwelcome genetics can produce this undesirable result. It should be the goal of every cannabis cultivator to grow non-pollinated female plants because these produce the best

A non-pollinated female or sinsemilla plant will produce more flowering buds and more quantities of THC than the male plant or a seeded female plant of the same strain. The buds produce resin, which contains THC and can drop down or spread onto the leaves. When fully mature, it should produce a very pleasing high, depending on the grow method, strain of plant, and time of harvest.

It should be the goal of every cannabis cultivator to grow non-pollinated female plants because these produce the best yield. The goal of a cannabis breeder is to produce quality seeds and plants.

One of the most hotly contested topics in cannabis is the question of species. For nearly two hundred years, cannabis has been the subject of several serious and often contentious studies, including court trials, to determine its taxonomy. There was a legal necessity to make a viable (and possibly universal) statement on a complete scientific orientation for the cannabis species, along with a need to identify lawful and illicit substances.17 For this reason, the categorizing of cannabis is of immediate scientific concern. Today, we are able to answer many of these questions because of advancements in genetic research.